- May 15, 2012
This photograph was taken at Spineless Wonders Presents second short story reading event for 2012. For the first time we had photographers, Paula McManus and Helen Lewis. Paula is the official photographer for Adelaide's Zombie Walk. Cool, no? For more pics head on over to the gallery at SWP blog - we've finally got some photographs worthy of the actors! And psssst ... word has it we'll be recording August's event so all you absent friends can witness the joy of this event via the marvels of technology.

What else? I'm wiping the sweat off my brow after putting the final full stop and pressing 'upload' on the Australia Council's website. Yes, more grant applications. This time for some assistance with living costs while I write the 3rd draft of Satisfied, a collection of stories. That part of the project won't begin until much later this year, after I've finished the second draft but a bit of forward planning doesn't hurt.

In other news I have a short story - 'Highway One' - that is going to be published by the excellent on-line journal Verity La in the upcoming weeks; and another one - 'Satisfied' - has been accepted for publication in the South Australia Writers Centre quarterly publication, Southern Write; 'Minor Key', the story about the petulant angel, is making its way to the KSP Speculative Fiction Award; and I'm having a crack at writing a mini opera. Why not? It looks like a very fun project! Now that the grant writing is over (for a little while), it's back to the story writing. I'm currently wrangling with a story that switches between 2 points of view, one written in the 3rd person and the other in the 1st. Wrangling is right. Or is it wrestling? Not sure that its working but I do get invaluable feedback from peers in my writers group. Now they are a bunch of people that, right now, I could not live without. Thanks peeps. 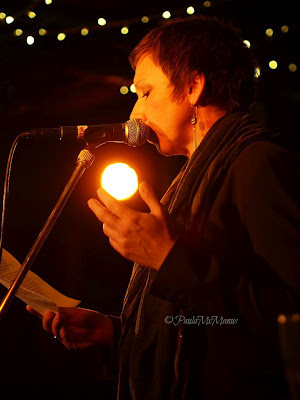