It’s been almost six months since the release of my first book of poetry and prose, SIARAD, and it’s an understatement to say that since then there has been a lot of uncertainty and sorrow in the world. For many authors, the resultant cancellation of book launches, tours and presentations has been a big disappointment. But disappointment is not the end of the story. Human creativity and invention has come to the fore, yet again, in troubled times.
As a performance poet, my world has been opened up by online events in Melbourne, Perth, Sydney and Queensland. I know of many other poets who have participated in international poetry events too. Last night I competed in a Slam Final hosted by The Bunker Spoken Word that took place in Queensland. As well as live performers, there was a bunch of us performing via Zoom in W.A., N.S.W., Victoria, S.A. And in the Zoom room with us for the whole event was Holly McNish, drinking tea and eating toast on a Saturday morning in Scotland. 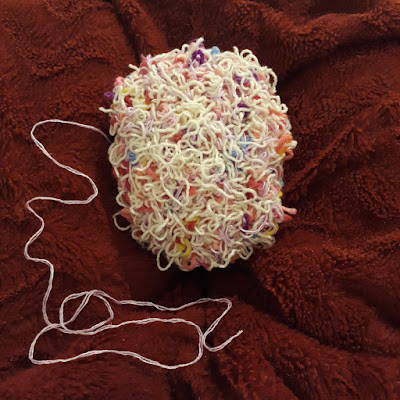 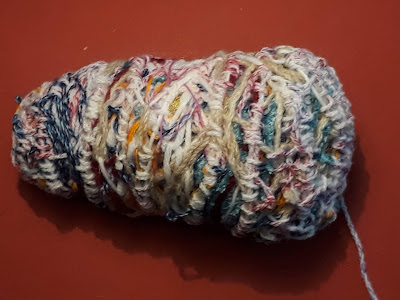 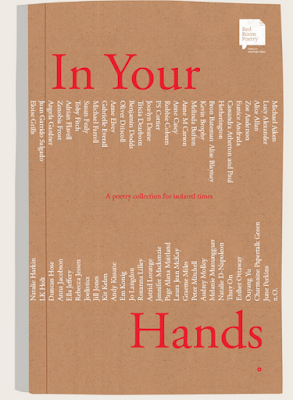 Poetry In Your Hands

Poem: a message home from all that place of getting 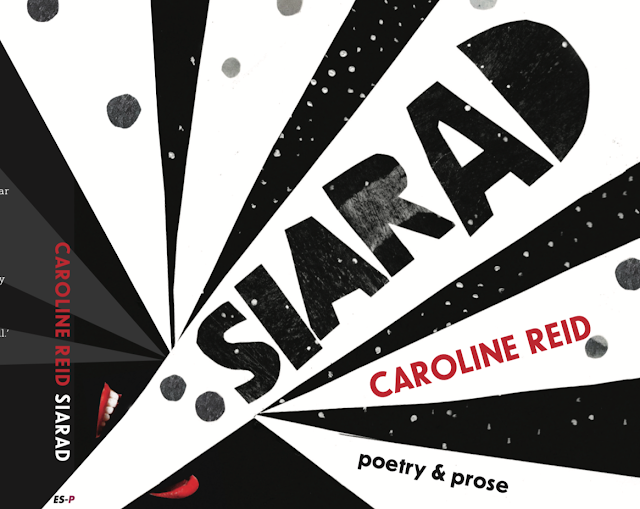 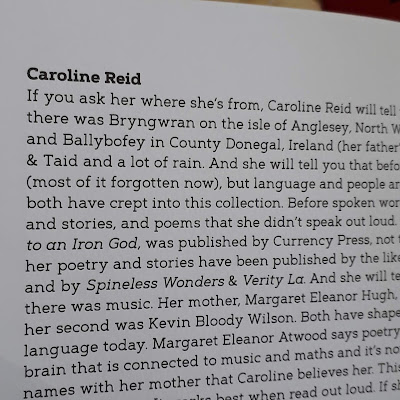 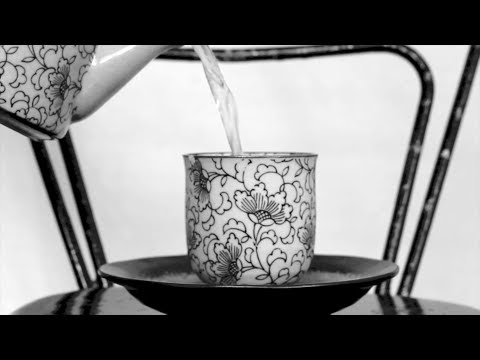 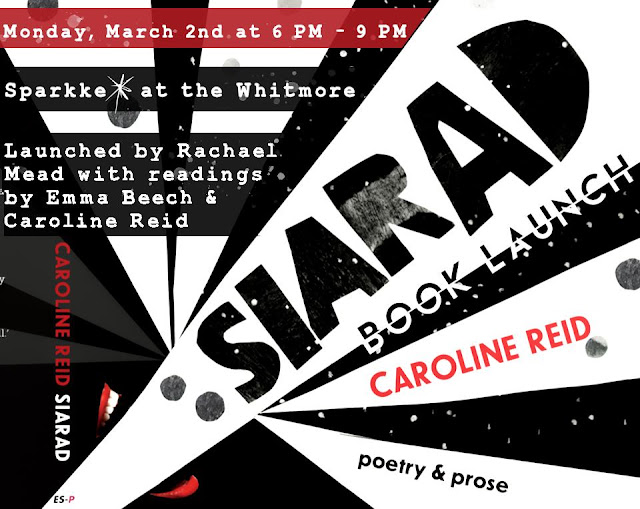